As many travelers would know, Singapore – Bangkok is an incredibly popular route with a ridiculous amount of flight options.

Today’s spotlight is on Cathay Pacific Airways, a non-budget carrier. More specifically, it is the international flag carrier airline of Hong Kong. Moreover, it is the winner of SkyTrax World Airline Awards – Airline of the Year 2014, beating the likes of Singapore Airlines (second place) and Qatar Airways (third place).

The aircraft we flew on was an Airbus A340, a long-range four-engine wide-body commercial passenger jet airliner. 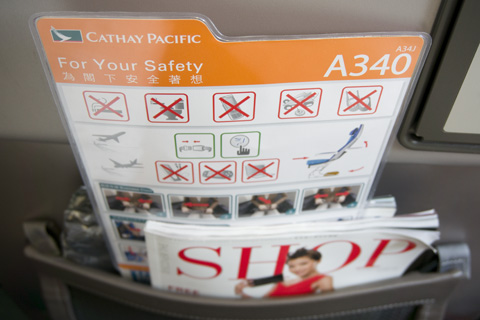 The in-flight magazine included a write-up on the founders of Cathay Pacific Airways. 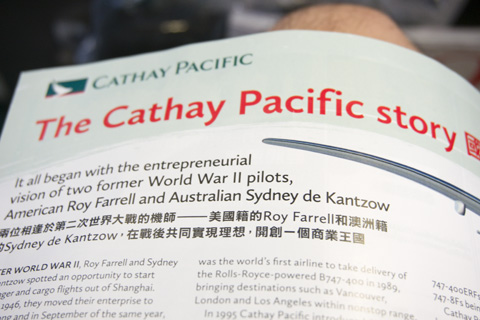 Google Search has a pretty nifty feature. Simply punch in the flight number you are interested in e.g. “CX712” and it will display all the relevant flight details.

Despite being a short flight, a rather decent meal is served which includes fruits and dessert. Pretty awesome, huh? 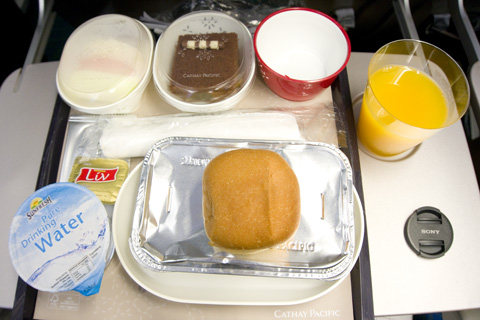 Teriyaki Chicken and rice with Tiramisu and assorted fruits. 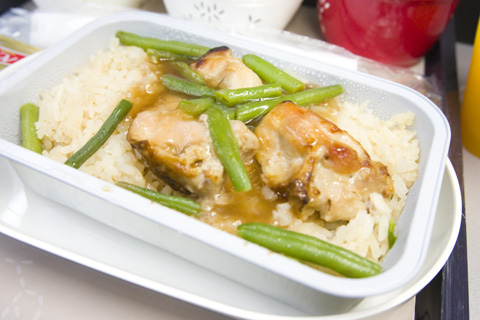 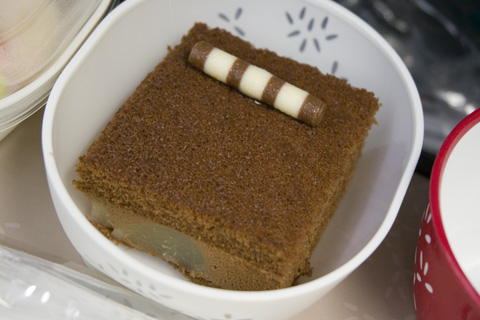 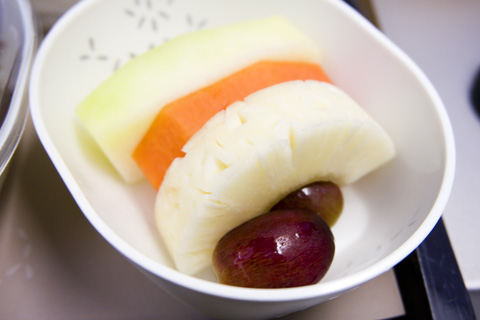 Being relatively short flights (Singapore is really near to Bangkok), nothing much stands out. Service was good and efficient, and the flight was comfortable. Will we consider flying again with Cathay Pacific? You bet!