Dearest Shan has been acquiring film cameras, and her latest object of affection is the Olympus XA2. Thus, we planned to make a trip to the Southern Ridges to take some photographs and spend some time with nature. Guess what? It rained in the morning! It has a devious tendency to rain whenever we have made plans for the day.

Lucky for us, the weather was somewhat better as noon came by. We made our way to the Southern Ridges, and started our walk at Mount Faber, near The Jewel Box. A couple of these old cable cars were spotted around the vicinity. 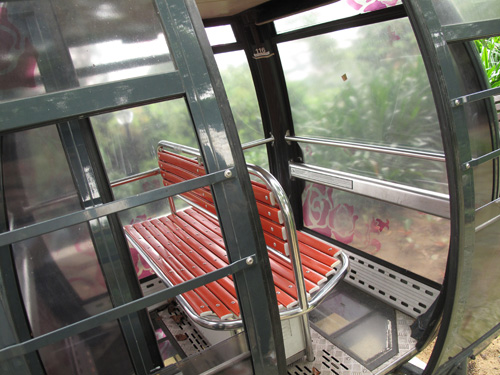 Overall, I would say the trail is pretty easy to follow, with plenty of signs and wordings to direct you. You definitely don’t have to worry about getting lost! 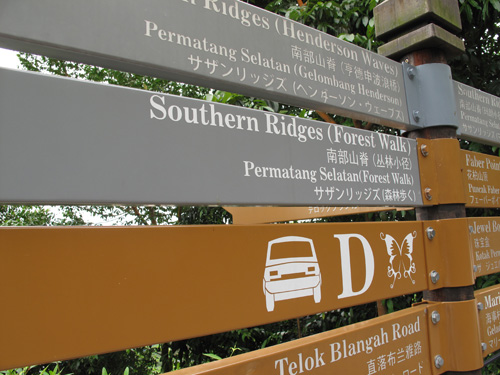 The trail shouldn’t pose too much of a difficulty. However, do note that there are some gentle slopes to navigate. Nevertheless, we spotted plenty of kids and elderly folks while we were there. From Mount Faber, you get to see some pretty fantastic views of Singapore. 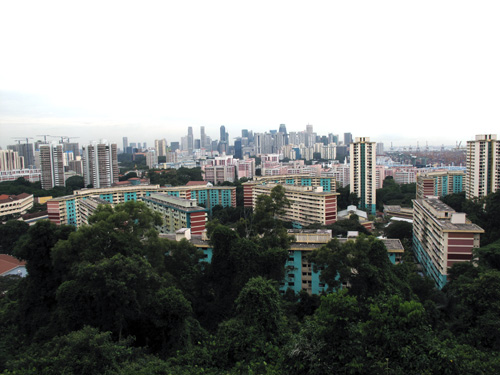 From Mount Faber, a short walk brought us to Henderson Waves. It has a funky, wave-form design that has attracted scores of couples to take their wedding photos there. 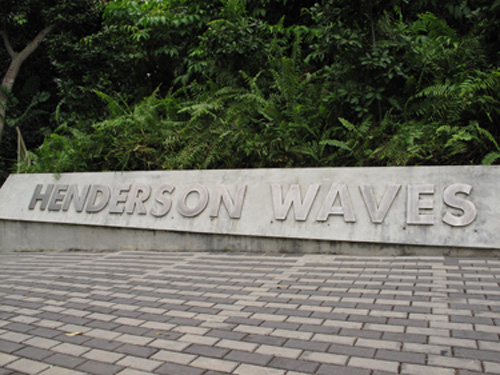 As the highest pedestrian bridge in Singapore, you get a great view on Henderson Waves as well. I can even see my erm, office from there. 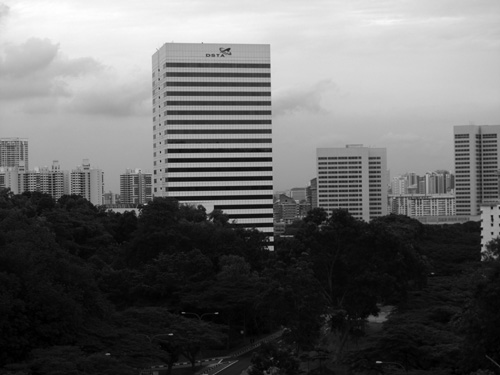 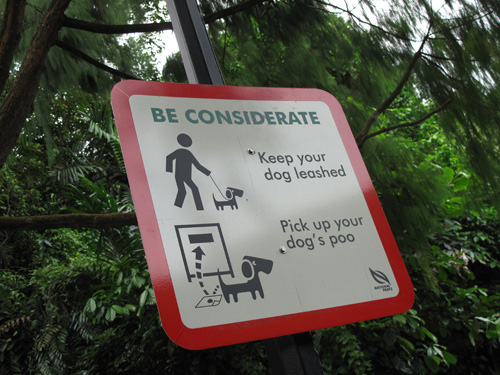 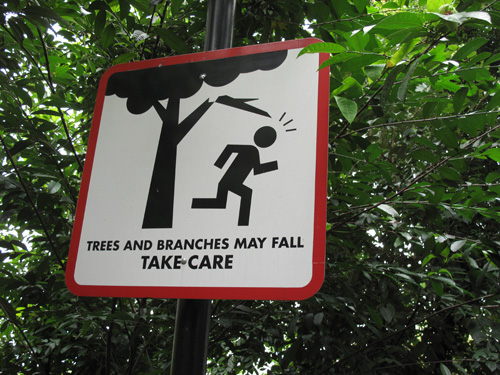 Snapped a couple of photos of Shan with her Olympus XA2 film camera, who responded with her best expression of the day! 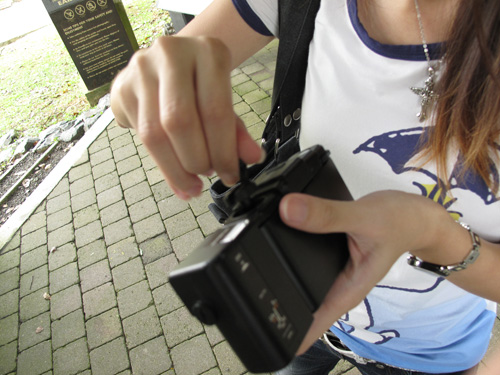 Our last leg of the nature trail started with a forest walk on a metallic, raised walkway through the forest. Finally, we emerge at Alexandra Arch, and called it a day. We gave Hort Park a miss as we have visited it previously. 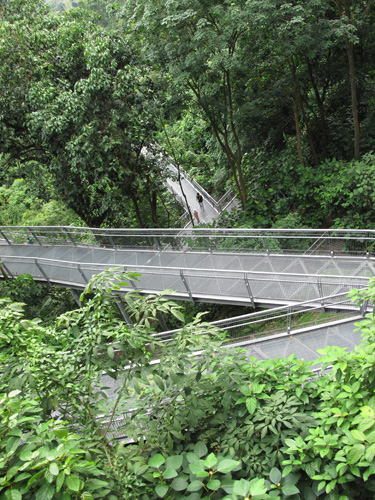 Total time taken to finish the trail? Approximately two hours =)
We had fun exploring the Southern Ridges, and would definitely recommend it for a refreshing date!

Meanwhile, some miscellaneous stuff at home… Buster broke! His arm came off -.- 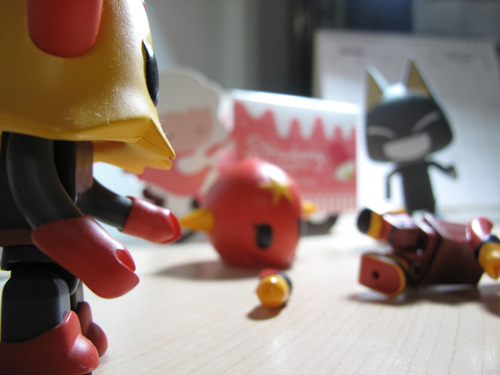 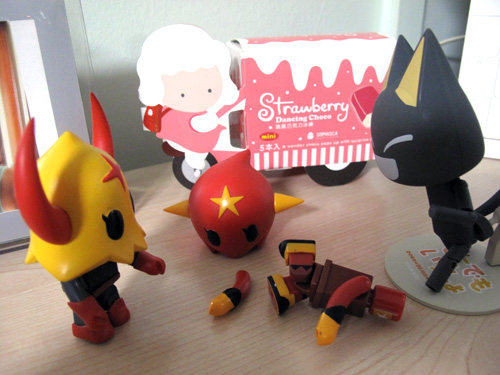 And Royce rocks! Maybe the seasonal Rum chocolate rocked too much for Shan. It gave her a sore-throat -.- 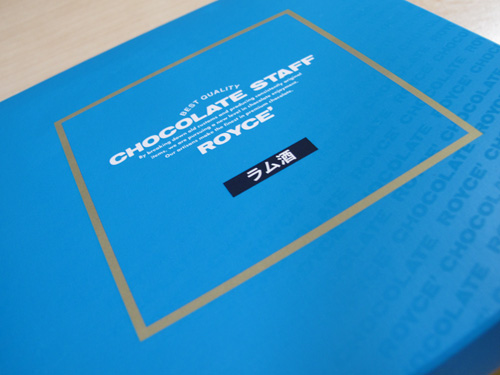 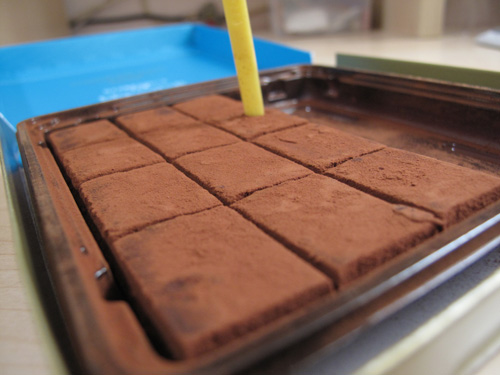