Undecided. Initially, we weren’t really sure if we wanted to drop by Penang Hill at all. Well, since our driver recommended it, here we are! Penang Hill is one of the oldest colonial hill station established by the British during their time in Malaysia.

Tip – come by early to avoid the long queue! We visited during the weekend, which may explain the crowd. 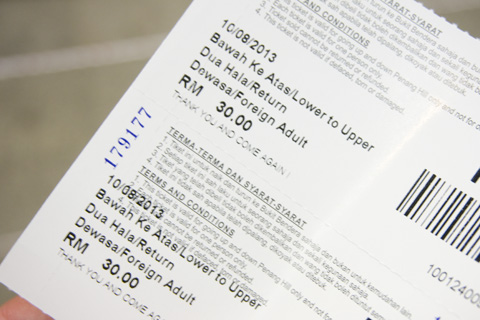 After queuing to buy our tickets, we queued up again to take the Penang Hill Railway (overhauled in 2010) for a nice and comfortable ride up Penang Hill. As you can see, it was totally full. 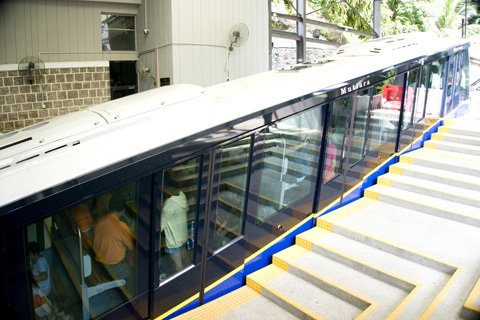 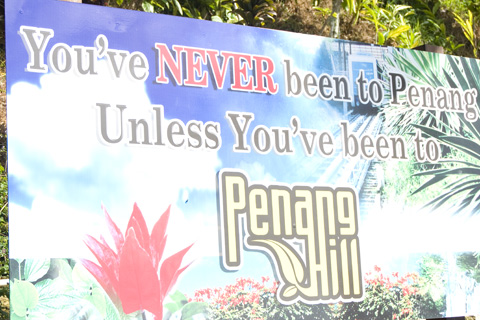 Yup, we’ve been to Penang now! Lucky for us, we had nice weather and because of its great height, Penang Hill enjoys a somewhat cooler climate as well. 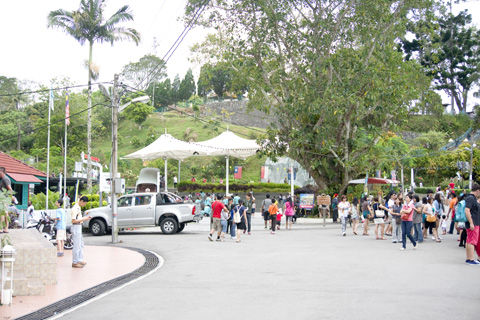 Hmm, now we know which direction home is. 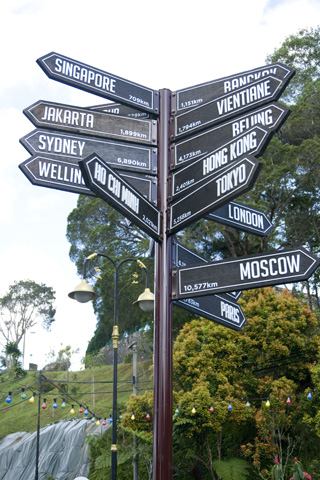 The Owl Museum on Penang Hill contains a fascinating collection of over 1,000 rare and exotic, owl-inspired artifacts. 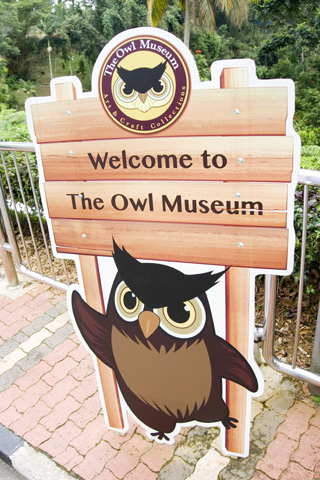 Interestingly, there is both a Hindu temple and a mosque on Penang Hill. Quite a location for places of worship eh? Sri Aruloli Thirumurugan (Penang Hill Hindu Temple) is in fact one of the oldest Hindu temples in Penang. We didn’t go in for a closer look, thus below is just how the exterior looks like. 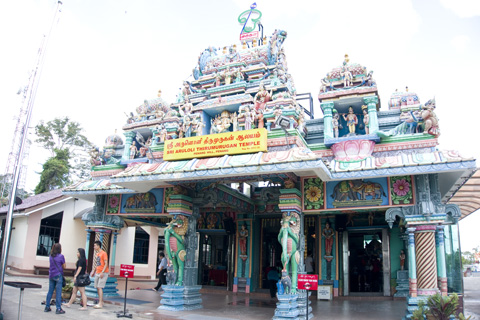 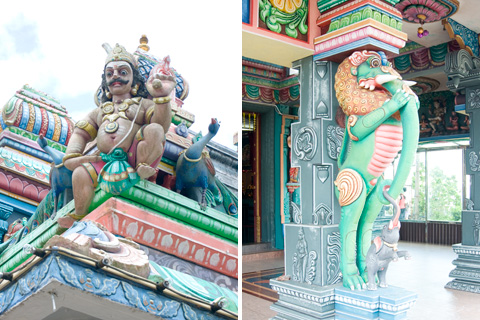 Penang Hill Mosque (Masjid Bukit Bendera) is a simple but ornate mosque located at the top of Penang Hill. 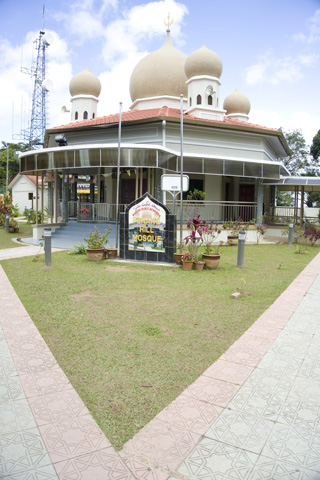 Have some time to spare? Come and chill out on Penang Hill!