Due to one reason or another, I haven’t had the chance to try out a budget carrier prior to this. Initially, we were most definitely going TransAsia but they abruptly stopped their SIN-TPE route. This time round, we snagged super value-for-money ScootBiz tickets from Singapore to Taipei for SGD$385 each. 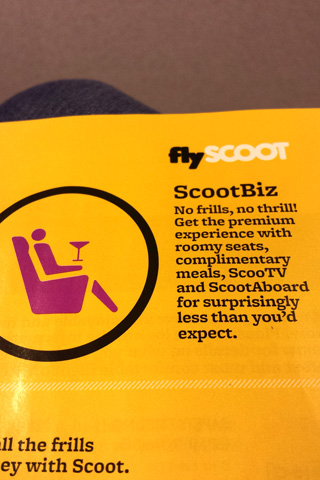 Of all the ScootBiz perks, one of the most important has to be priority check-in and boarding. As with all budget carriers, long queues are to be expected. With ScootBiz, there is no need to be bothered with the hassle and the crowd. Of course, the allowance for the checked-in and carry-on luggage are fantastic! 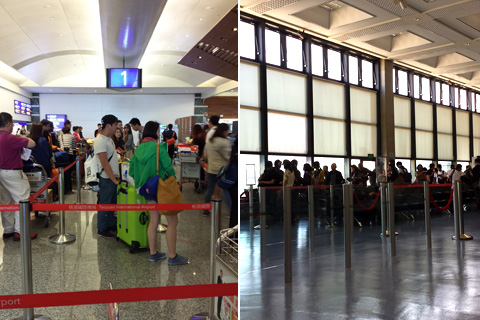 ScootBiz seats are clad in leather and can be easily identified by the black coloured material, compared to the fabric seats of the economy tickets.

There are a total of 32 ScootBiz tickets for each flight, and are in a 2-4-2 configuration. 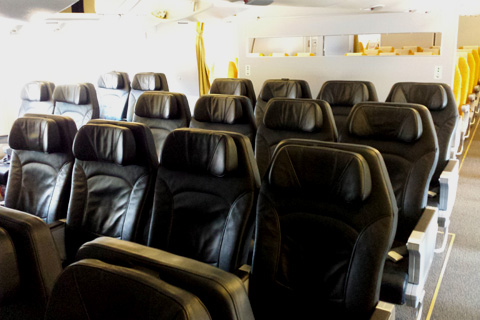 Huge amount of leg room here to ensure that you have a comfortable flight. The recline was super awesome for lying down for a good rest. 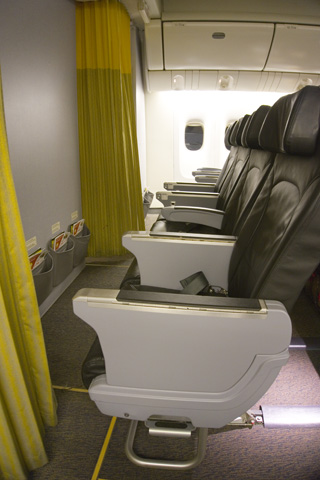 These seats in yellow are the ScootinSilence seats – they are also more expensive than the usual due to the extra legroom plus the absence of kids. 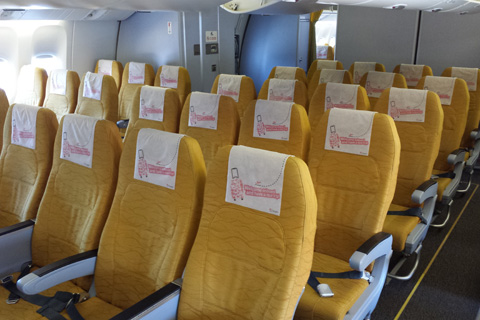 The fold-able table can be hidden in the arm-rest when not in use. 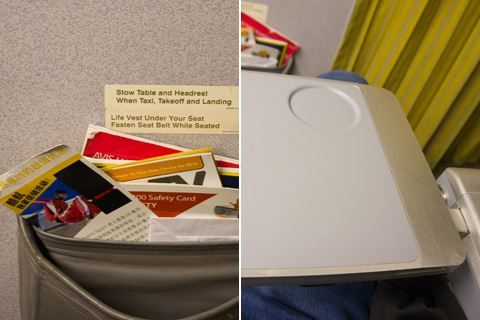 The power socket is hidden underneath your seat. 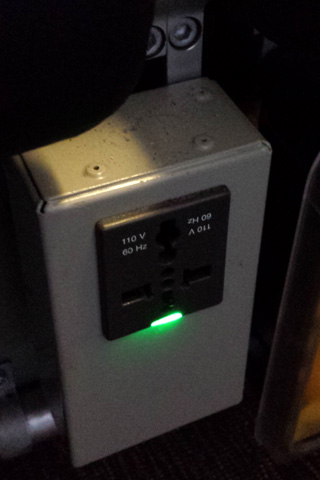 ScootBiz enjoys complimentary meals with beverage. Prior to the flight, you can select what you want to have but there is not guarantee it will be available! The flight attendant will ask you for an alternative if this is so. 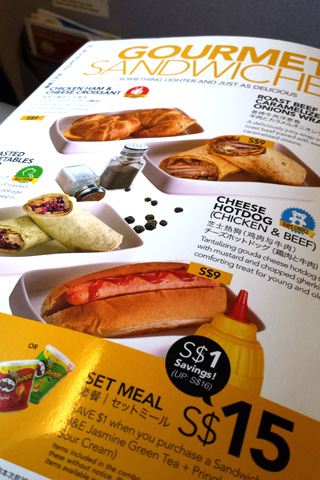 In a nutshell, this tasted exactly like rice dumpling bazhang packaged in a plastic meal box. Not awesome, but taste fine. 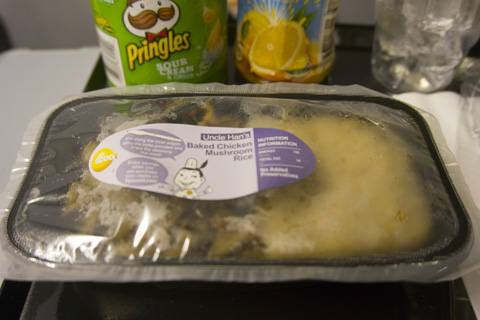 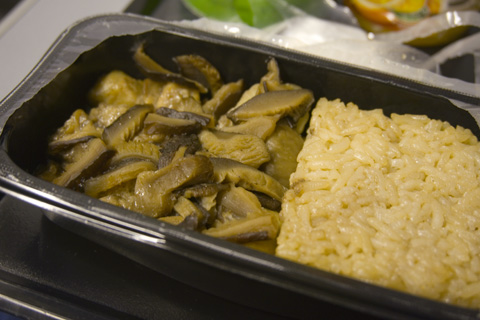 The missus had a lighter sandwich since it was a midnight flight. 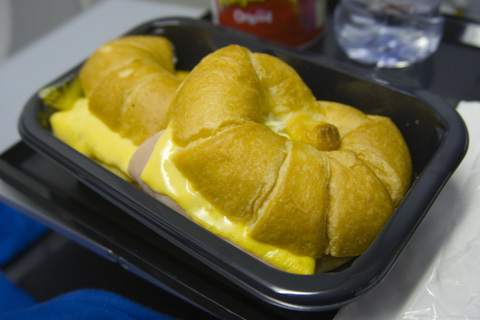 On the return flight, I had Beef Stew (my original choice wasn’t available) which was much better than expected. Beef was tender and the gravy was flavorful. Both meals came with a small can of Pringles and a free drink. 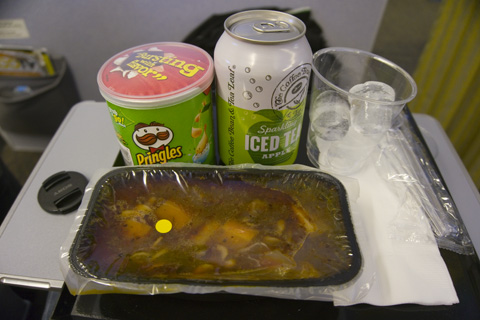 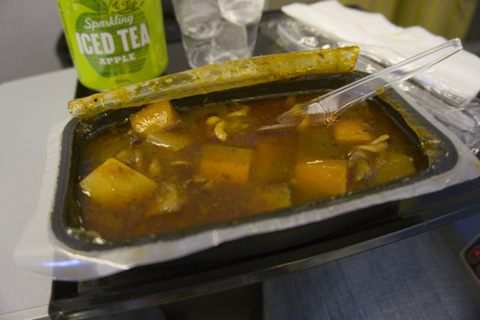 The restroom didn’t seem any different from other flights, though I did notice that the toilet paper was folded into a rose-like pattern. 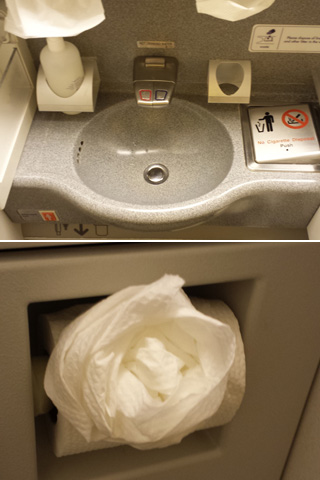 On the whole, the flight was rather uneventful. There were very few takers for the ScootBiz tickets – less than 10 seats were taken out of the 32 – which meant service was very prompt and it was very peaceful and quiet. On the midnight flight, I spotted a lady shifting her seat and lying down on the centre seats. The flight attendants didn’t seem to mind or care either.

One thing to mention though – we were seated on the first row of the ScootBiz section, which meant we are 1 or 2 metres away from where the flight attendants are seats. One or two of them were pretty chatty and were talking throughout the midnight flight – bad news if you’re a light sleeper or something.

If you’re able to grab ScootBiz tickets during a promotion, these would be pretty hard to beat. At less than SGD$400, we would definitely choose ScootBiz for our biennial Taiwan trip.