The land of the Babas and Nyonyas. The Peranakan Mansion is pretty much a must-visit if you’re ever in Penang. If you’re not from the region, here is a short write-up from their website –

The Peranakans, also known as the Babas and Nyonyas, was a prominent community of acculturated Chinese unique to this part of the world, especially in the Straits Settlements (Penang, Malacca and Singapore) hence its other name, the Straits Chinese. Adopting selected ways of the local Malays and later, the colonial British, the Peranakans had created a unique lifestyle and customs which had not only left behind a rich legacy of antiques but its cultural influences like cuisine and language are still evident in Penang today.

Right from the start, you get a good idea of what to expect. Wealth and money – plenty of it. If it ain’t grand, it doesn’t belong here. 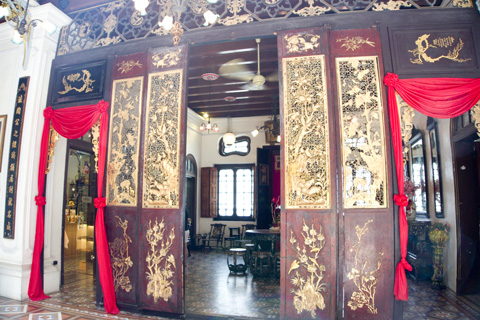 Right in the middle of the mansion is an open-air garden. 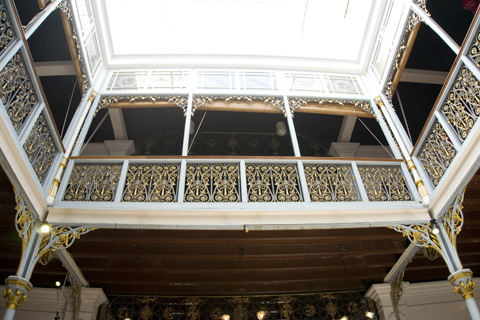 Just like a museum, the entire Peranakan Mansion is adorned with countless vintage items you feel like you got into a time machine.

Tadah! That’s the ancestor of the camera in my hand that took these pictures. 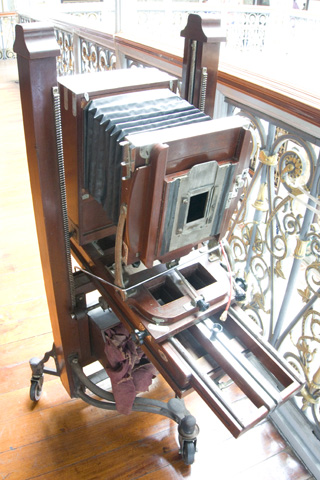 Old-school kitchen where awesome Peranakan cuisine is whipped up day after day. 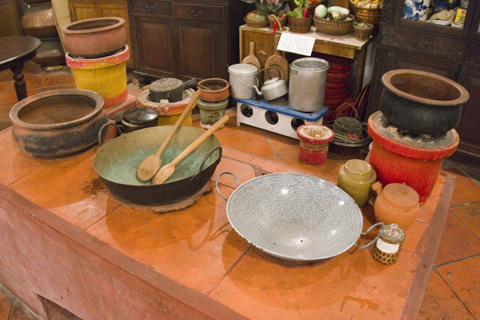 Some traditional card-game, I suppose? 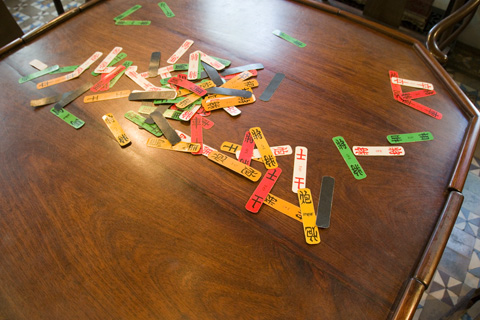 Aaaaaaaaaaaaand that’s how our TVs and radios used to look like! 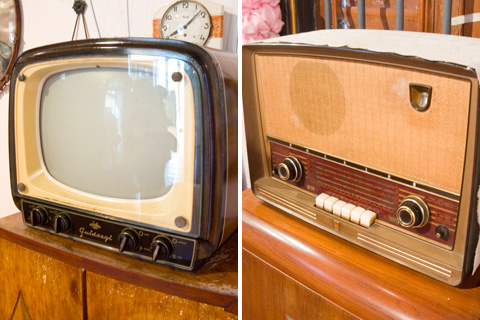 These are only a small selection of the antiques and collectibles in the Peranakan Mansion, and there are plenty more. 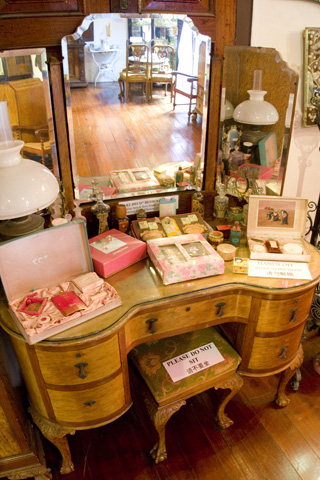 Look who dropped by for a visit as well? 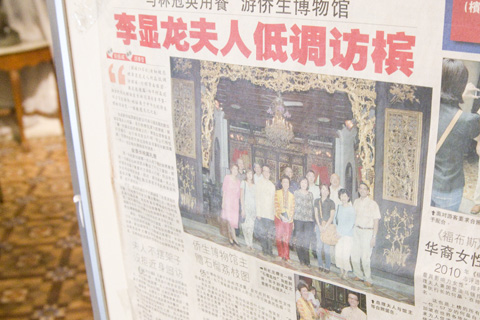