Ximending has increasingly become more and more tourist-y as the years go by. Even as many of the stores here have changed hands, many of the local cafes here selling local Taiwanese food have been resisting the changes, dishing out the same old awesome food we’ve become used to.

This is one of our favourite food outlet that we have been patronizing for our biennial Taiwan trip. Among its food selection is a wide range of local comfort food at affordable prices. Conveniently located at Ximending, you’d notice the crowd consists of locals as well – a true testament to the food here. 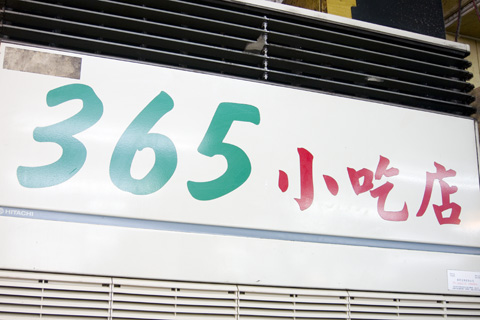 A must-try in Taiwan which consists of a small bowl of white rice doused with a heavenly concoction of minced pork – both fatty and lean meat. Comes in either a small, or large serving. 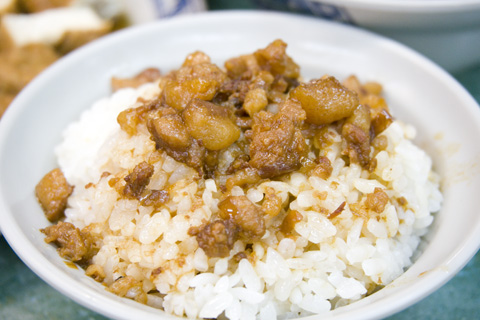 It’s less savoury cousin with chicken instead of pork. 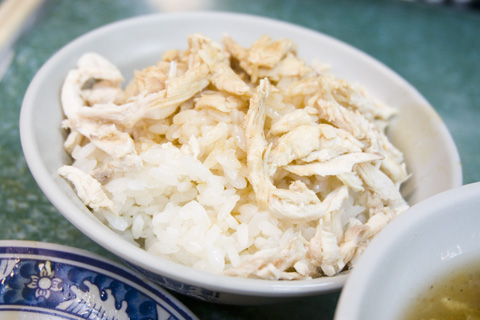 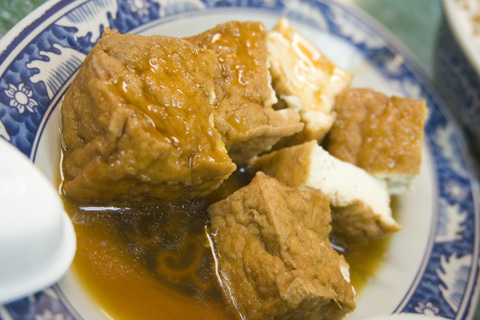 Seafood soup which has a rather starchy texture. 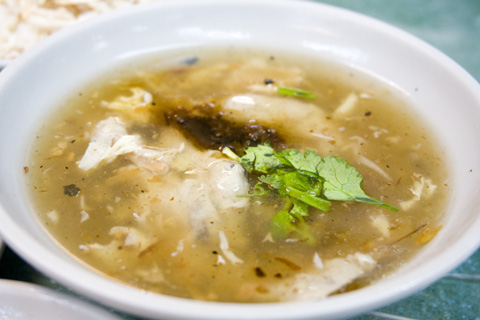 Oyster omelette. Yet another staple food for Taiwanese. 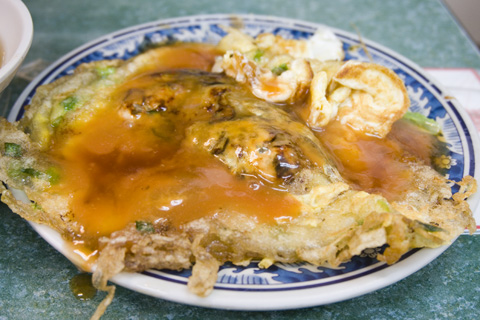 Located beside 365 小吃店, is a similar stall calling itself 小辣椒. Their menu is pretty similar, but we preferred the food that we had at 365 小吃店. 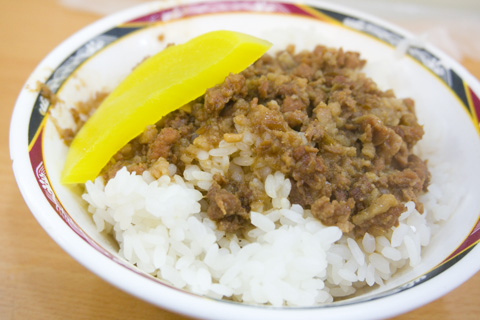 Fried carrot cake. Stuff in Taiwan are typically not that spicy. Being Singaporeans, we simply had to add in more chili for the additional kick. 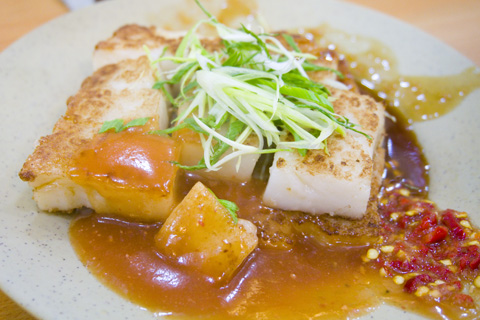 Come to think of it, we must have passed by this food store countless times given the number of times we’ve been to Ximending. What a hidden gem! 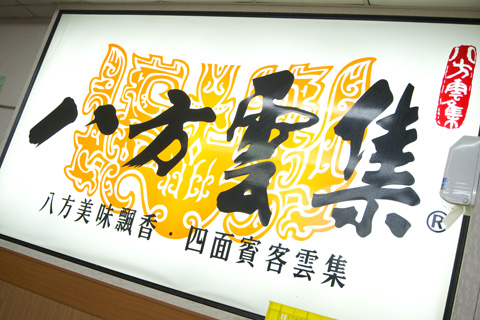 While dumplings are its signature items (must-try!), their menu will also include some of the staple items of the Taiwanese street food that is commonly consumed by the locals. 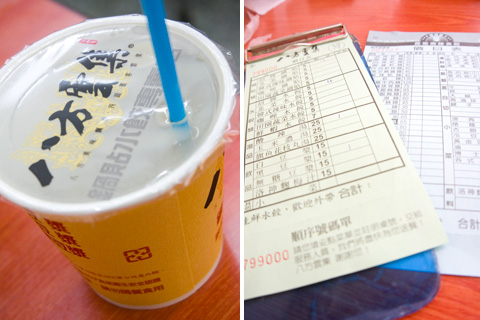 Ordered both versions of their dumplings – pan-fried and steamed dumplings, plus a bowl of minced-pork rice and seafood soup. 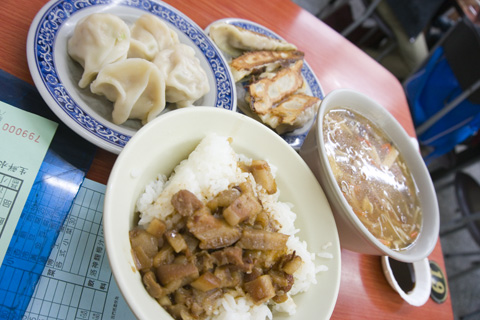 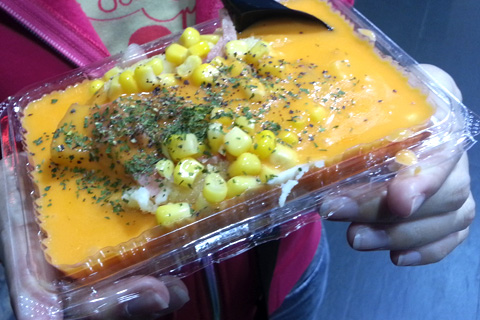 Guan Dong Zhu (關東煮) is commonly available at 7-11 or Family Mart, and kind of resembles Yong Tau Foo we have here in Singapore. Spicy and hot food for a cold, rainy day – how nice. 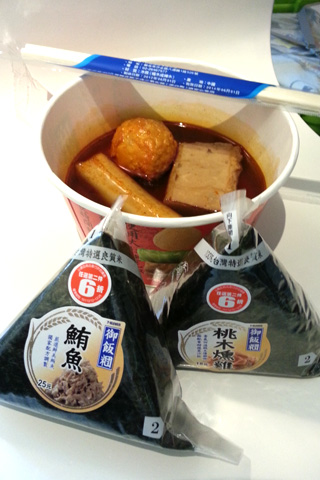 That’s the thing to love about Taiwan. A simple and totally awesome meal like this hardly costs you much and yet, they taste sooooooooooo good! Have I whet your appetite for some Taiwanese food yet?